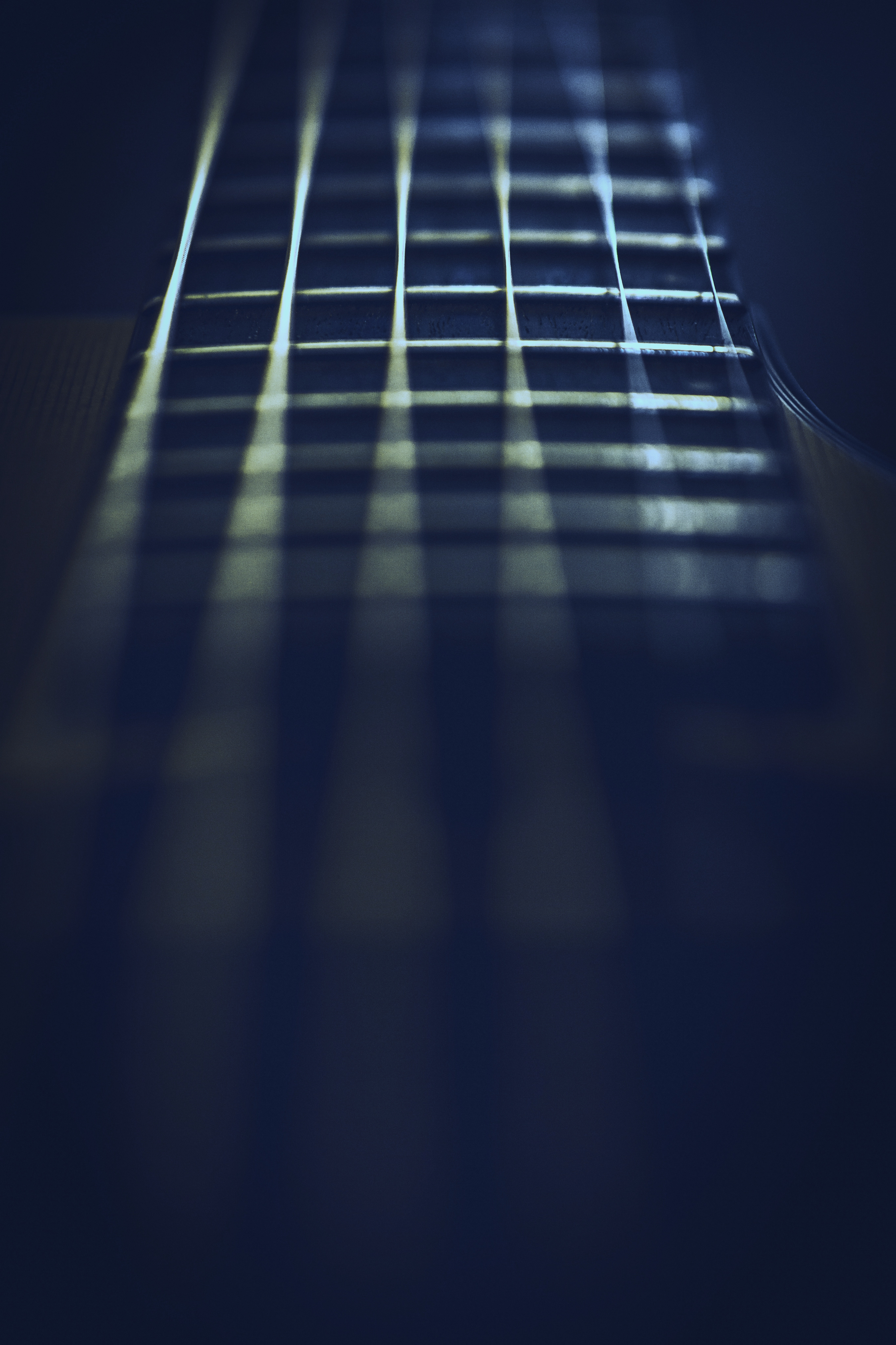 Rick Franklin was born in Alexandria, Virginia in 1952 to a military family. The family traveled the US and England until 1968 when the family returned to Virginia and his father retired from military service. Since 1981, the Arlington, Virginia resident has been playing acoustic guitar and singing the Blues at community events, local festivals, international festivals, as well as various clubs, cafes and other venues. Rick’s musical style of blues is known as the “Piedmont” style identified with such legendary players as Blind Blake, Blind Boy Fuller and William Moore along with players and friends like “Bowling Green” John Cephas, John Jackson, and Archie Edwards. 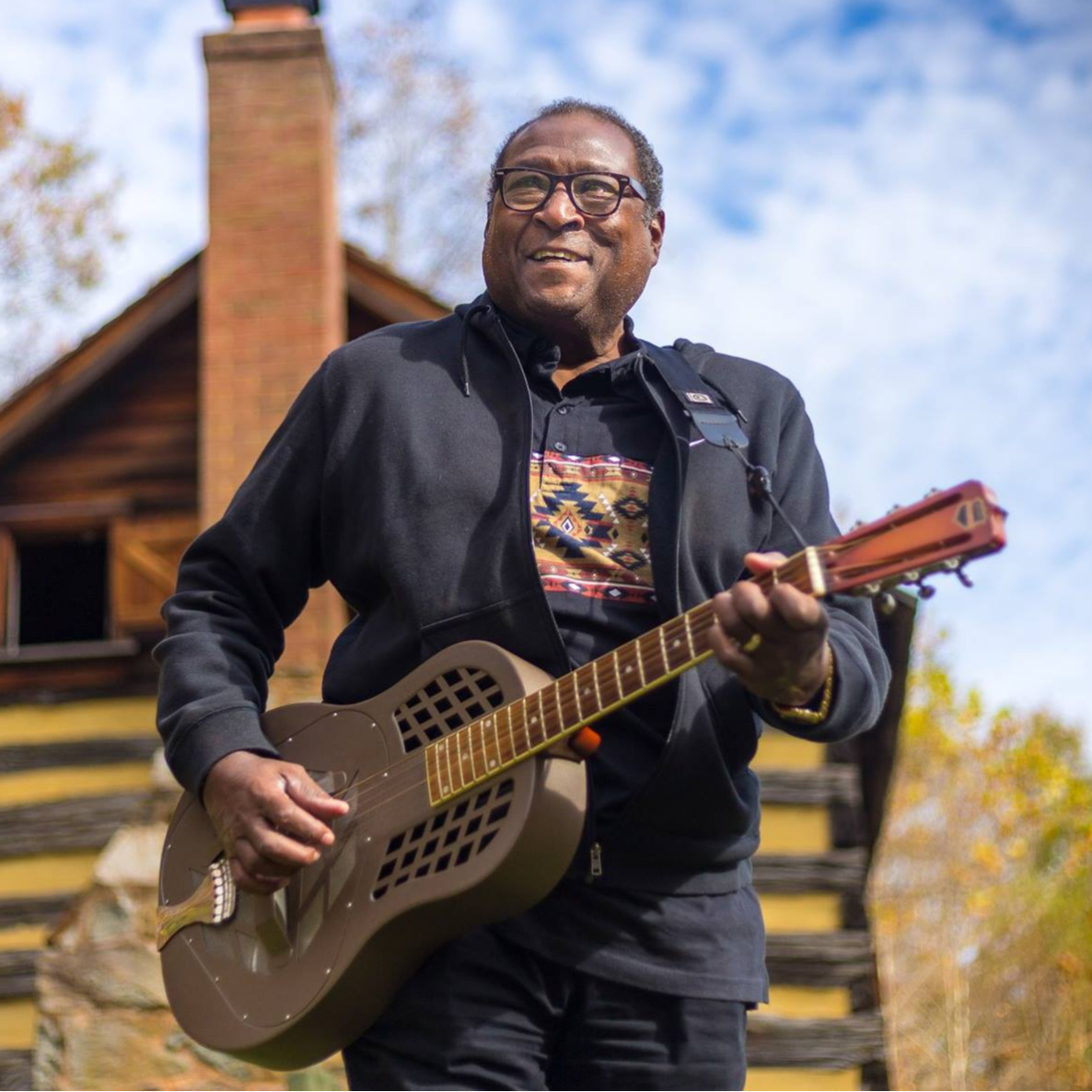 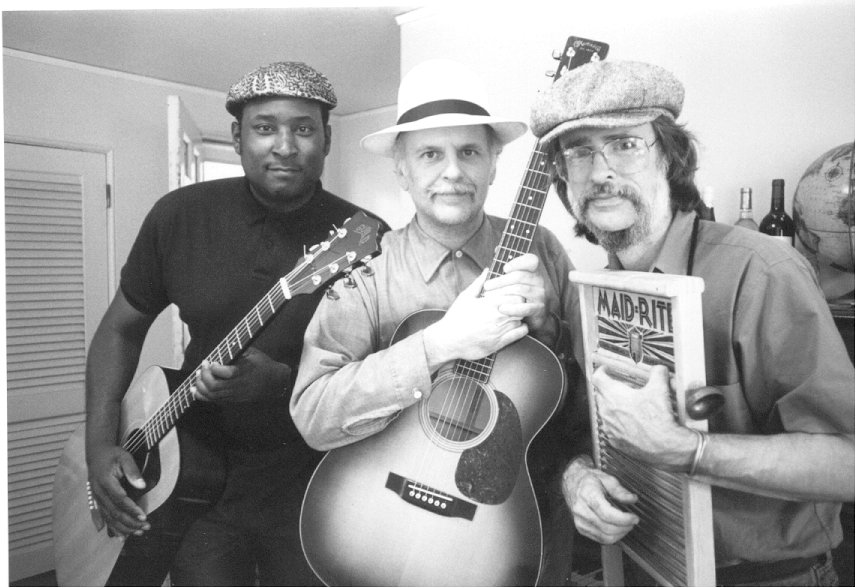 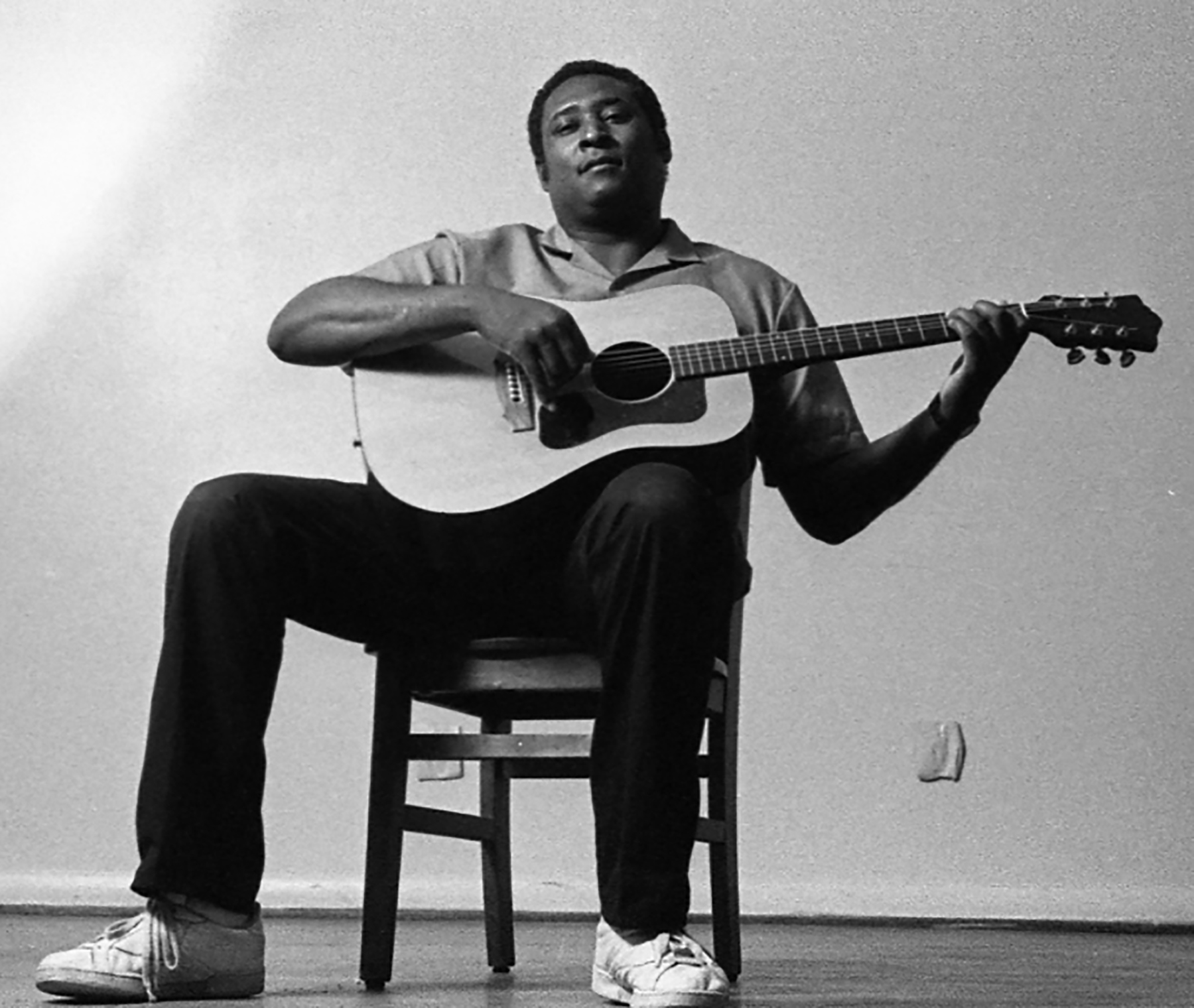 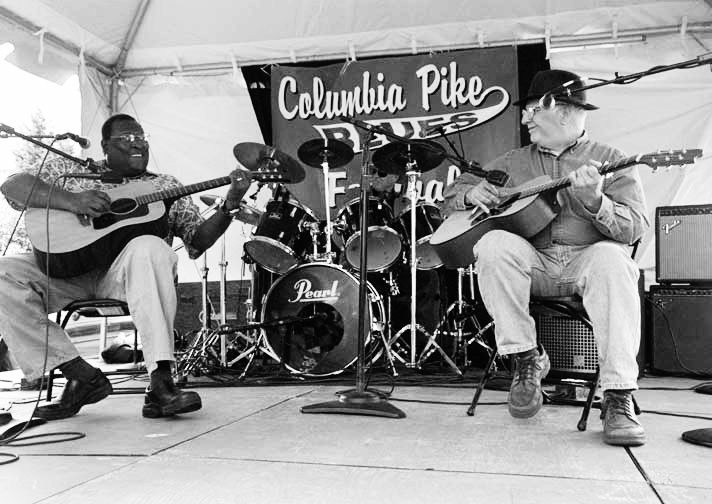 Franklin, Harpe and Usilton at the Columbia Pike Blues Festival 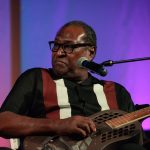 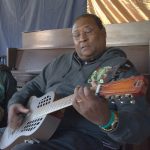 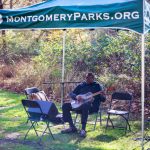 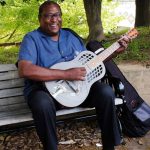 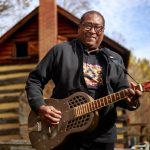 In addition to solo performances, Rick frequently performs with “Harmonica” Phil Wiggins in Phil Wiggin’s House Party (Wiggins, Franklin, Marcus Moore and Junious Lee Brickhouse) and the Tidewater Trio (Wiggins, Franklin and Eleanor Ellis). Rick also performs in the area with the popular acoustic blues trio Franklin, Harpe, and Usilton and the more recently popular acoustic blues group, Rick Franklin and His Delta Blues Boys. These groups perform blues and ragtime music and songs from the 1920s and 1930s in the Memphis, St. Louis guitar-duet and Piedmont style. Rick Franklin and His Delta Blues Boys have been featured on cable television for Arlington County and have been performing monthly in Arlington since 2005. 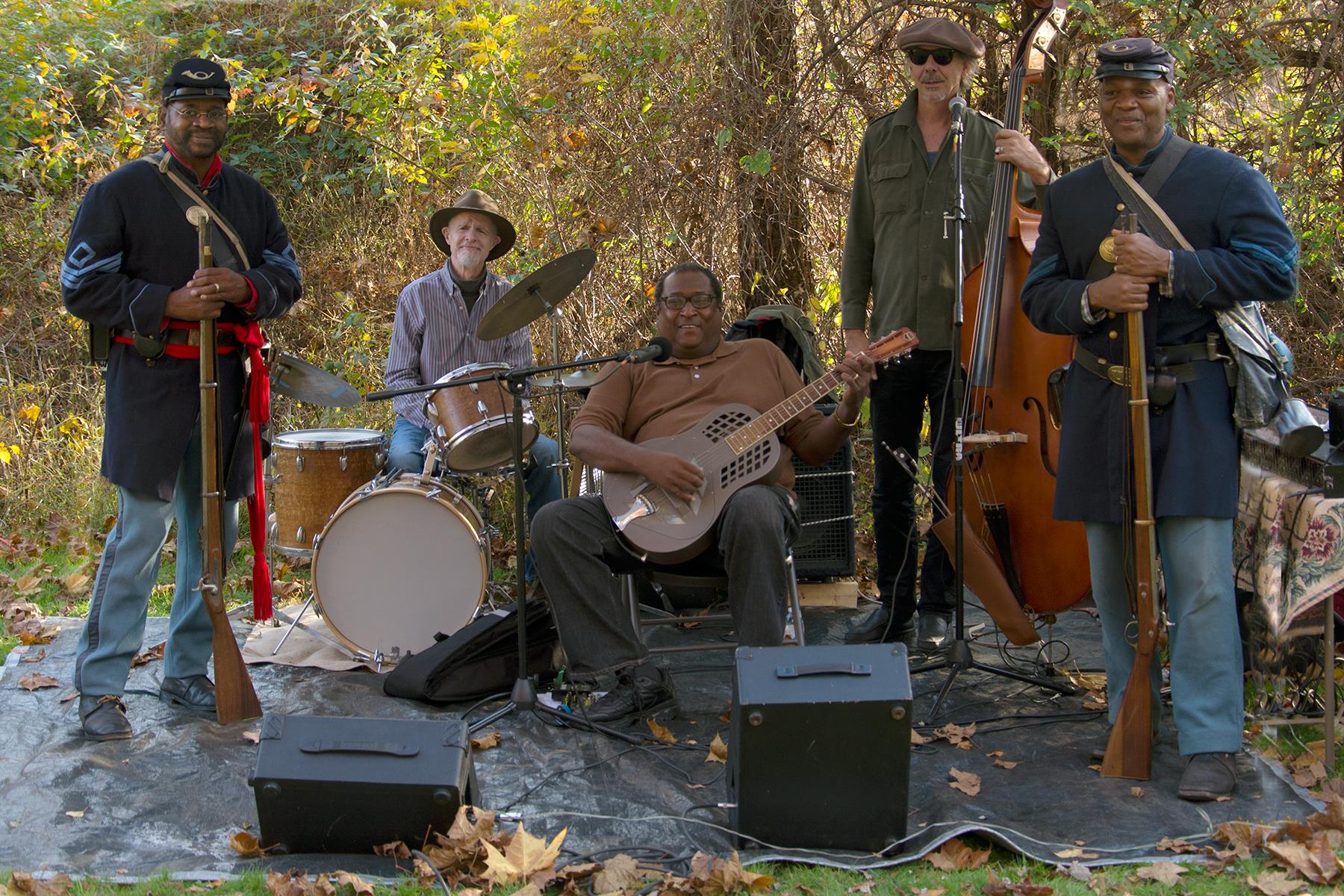 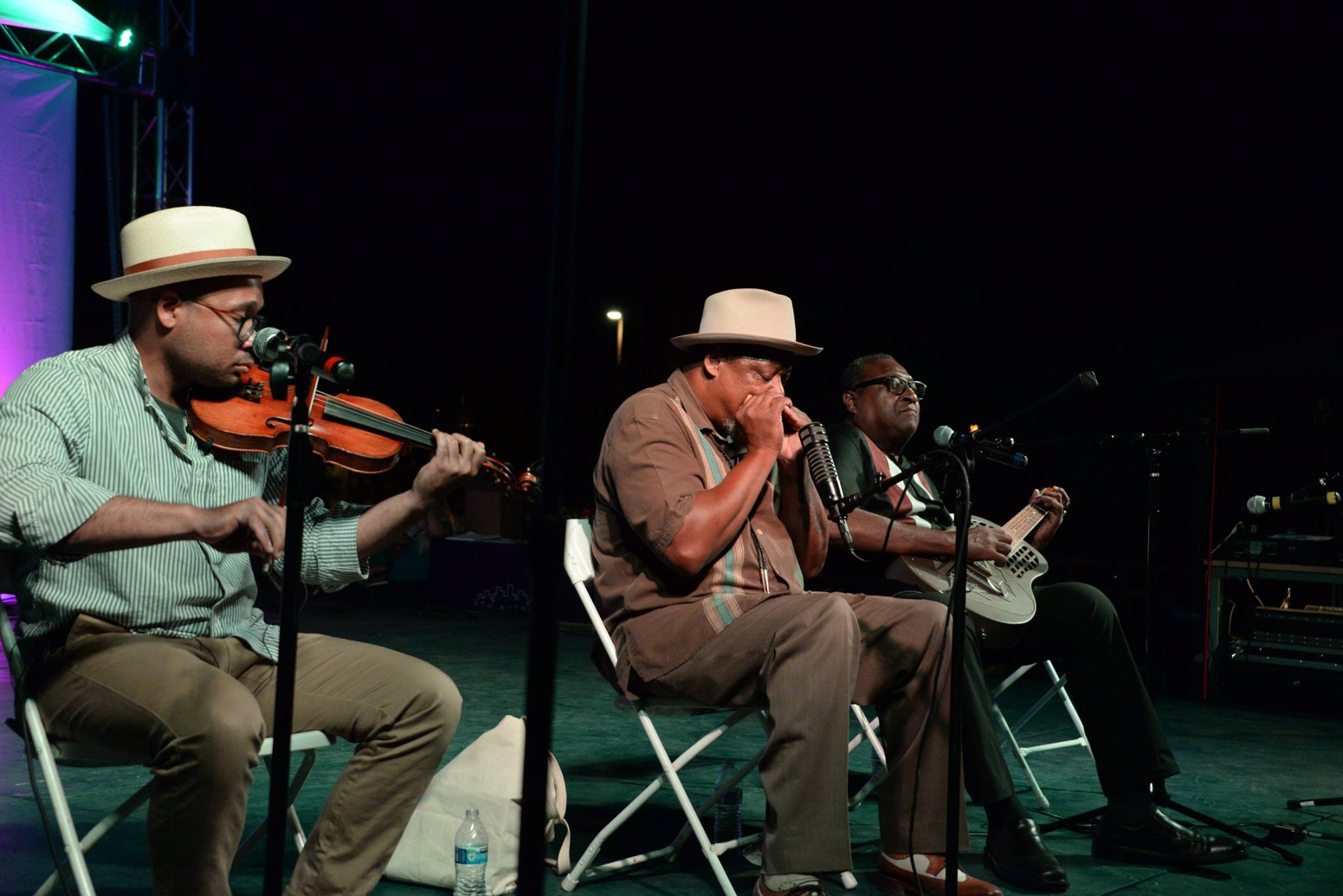 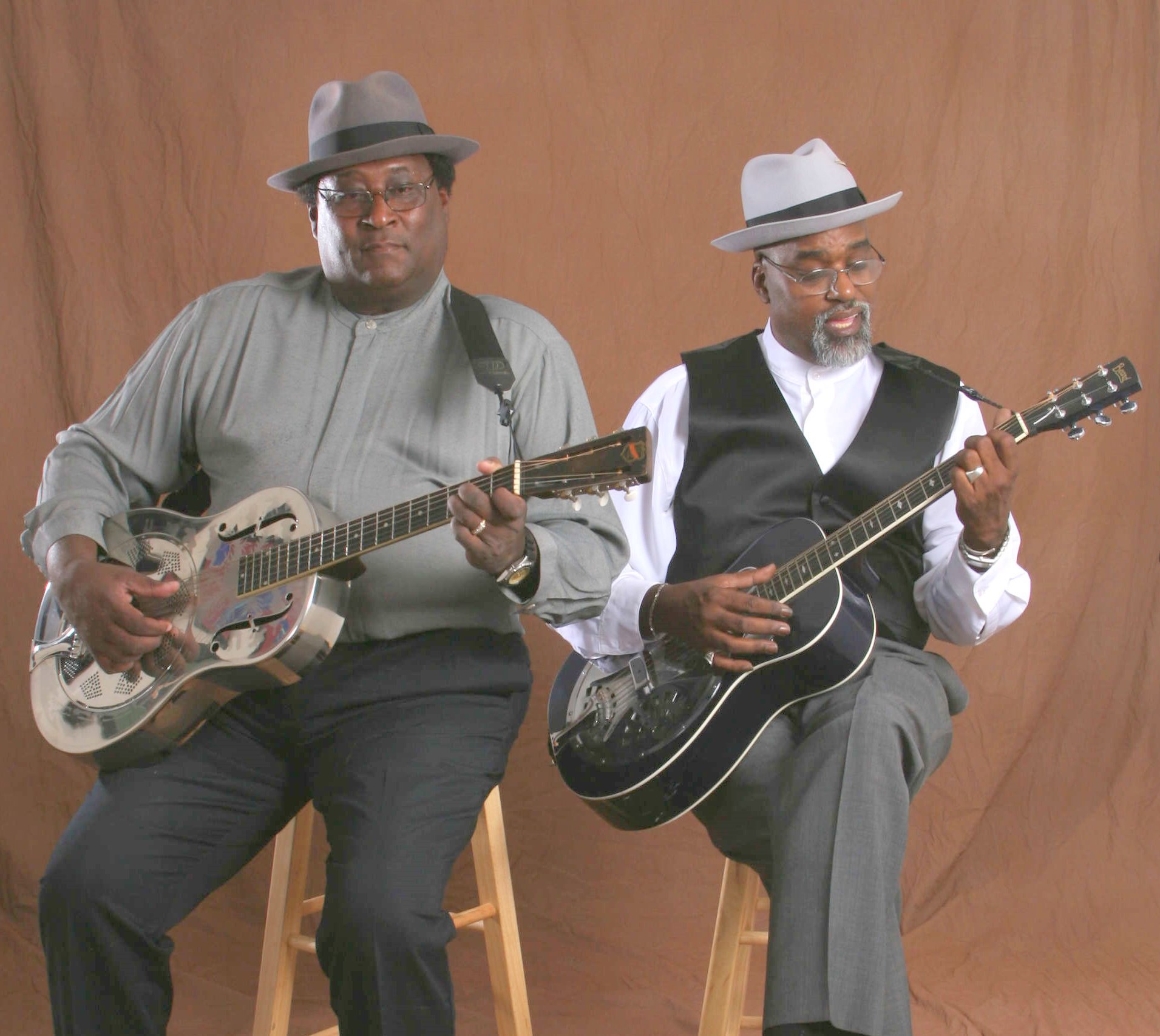 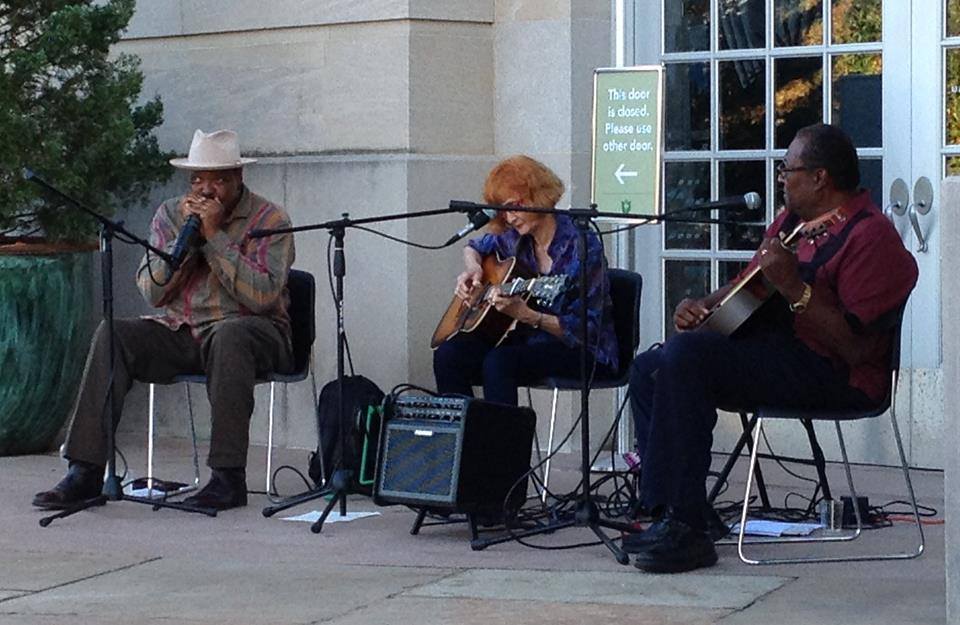 Franklin, Harpe and Usilton released an album entitled Hokum Blues, and the trio has also been featured on cable television for Arlington, Fairfax and Montgomery Counties. Franklin & Harpe have also released an album as a duo entitled Doin’ The Dozens. Rick’s third release, Searching for Frank, was another joint project, this time with Mike Baytop. Rick joined with Tom Mindte on his most recent release, Dancing with My Baby. 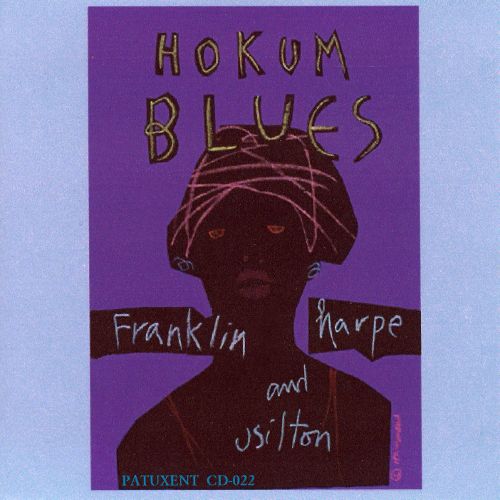 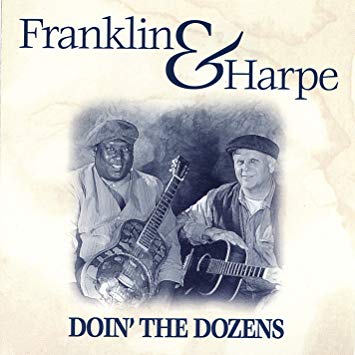 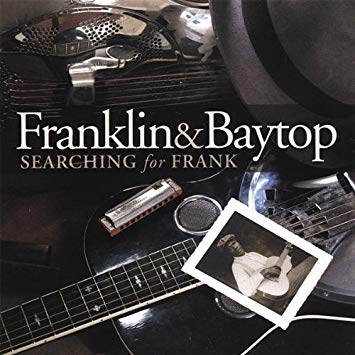 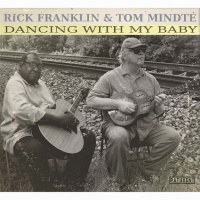 Dancing with My Baby 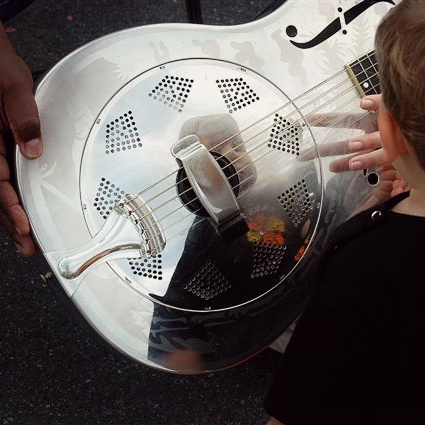